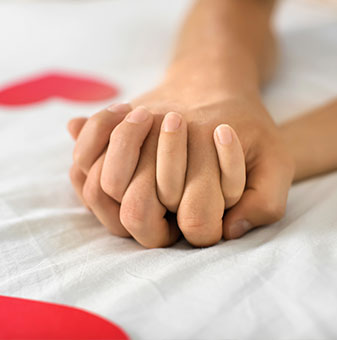 This dietary supplement has been developed to offer the natural benefits of Catuaba, a plant indigenous to the Amazon rainforests of Brazil. Erythroxylum catuaba, to give its scientific name, is a shrub that can grow up to 4 meters tall.

It produces flowers and fruit though they are not edible. It is the bark of the shrub which for many centuries has been harvested and used for its aphrodisiac properties. It is said that the Tupi Indians used catuaba bark to prepare stimulating infusions with aphrodisiac effects.

What are the benefits associated with Catuaba?

What are the active principles in Catuaba?

The subject of increasing scientific study, catuaba's benefits come from its exceptional content in active principles. Unlike other plants of the Erythroxylum genus, catuaba does not contain cocaine, an alkaloid associated with dependency. It is therefore a natural, safe and effective sexual stimulant. In particular, it contains:

Subscribe to our newsletter
and obtain a 5% permanent discount
Our selection of articles
Which supplements are effective at increasing libido in women?