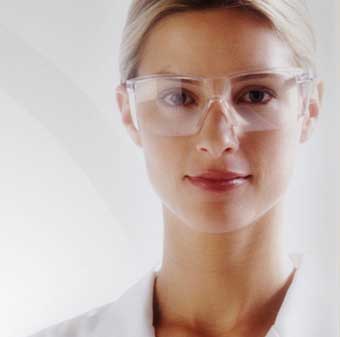 Natural Nootropics Formula is a totally natural formulation combining proven nootropic ingredients that work synergistically. The term «nootropic» refers to various substances, both medicinal and nutritional, that are characterised by an ability to help the body adapt better to life's challenges by improving everyday motivation and decision-making, and in particular, by enhancing cognitive and neurosensory processes as a whole.

Calming and relaxing, nootropic substances can help remove inhibitions but do not produce an excito-motory effect. Substantial levels of natural nootropics are found in coffee and dark chocolate which explains these foods' marked stimulant and invigorating effects.Alongside natural substances, a number of speciality pharmaceuticals are prescribed in this context (in particular, racetams in various forms and dihydroergotoxin) to improve GABAergic, cholinergic and glutamatergic neurotransmissions and thus improve learning and speed up processing of intra and inter-hemispheric information.

What are the benefits associated with Natural Nootropics Formula?

This is fantastic for occasional use, works great to pull me out of fatigue if I need to be alert quickly. I used to take caffeine pills and I tried Phenylethylamine HCl by itself before, this blend works WAY better than the ingredients by themselves as Hordenine enhances the effects of Phenylethylamine HCl and L-theanine works well with caffeine to reduce the anxiety or jitters. Definitely heed the warning on this one and DON'T take more than directed.