No reviews
Reviews
$39.00 In Stock
Description
Acetyl L-Carnitine Arginate is a molecular combination of carnitine and l-arginine.
Certificate of Analysis 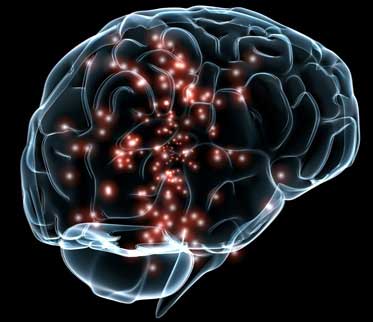 Acetyl l carnitine has been one of the most popular neuro-nutrients with our customers for many years. Several animal and human studies support the multiple benefits to the brain of this exceptional nutrient. With the discovery of acetyl l-carnitine arginate, these benefits are now greater.

What do studies show of Acetyl L-Carnitine Arginate?

What are the benefits associated with Acetyl L-Carnitine Arginate?

Brain cells communicate with each other because they are connected by long nerve filaments called neurites (axons and dendrites). As the brain ages, it loses many of its neurites, which leads to reduced efficacy and slowing of most cognitive processes. Acetyl l-carnitine arginate may protect brain cells from toxicity caused by beta-amyloid, found in abundance in the brains of Alzheimer's patients. Acetyl l-carnitine arginate generally increases the neurotransmitter content of brain cells and helps maintain both their optimal morphology (size and shape) and their proper state of differentiation (specialization).

There is also another patented form of carnitine called L-carnitine tartrate. They both have the advantage of being active and bioavailable to the body. This is also one of the reasons why carnitine supplements are very popular with sportspeople, as are certain essential amino acids such as branched-chain amino acids (leucine, isoleucine and valine).

Composition
Each vegetarian capsule contains 500 mg of acetyl L-carnitine arginate dihydrochloride.
Directions for use
Take two vegetarian capsules a day, preferably on an empty stomach, possibly combined with acetyl l carnitine.
No reviews for this product yet