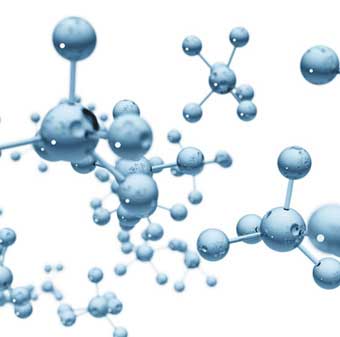 goBHB™ supplement is an alternative energy source to support sportspeople and help those following a diet program.

The new dietary supplement goBHB™ is formulated from beta-hydroxybutyrate (BHB), one of three ketone bodies present in the human body. These are produced by the body under quite specific conditions in a process called ketogenesis which only occurs when our carbohydrate reserves are too low to produce energy. Synthesized by the breakdown of fatty acids, ketone bodies then serve as alternative energy sources so that the body can function properly.

Once present in the body, ketone bodies including beta-hydroxybutyrate are transported to various cells to provide the energy they need. Some cells, such as those in the muscles, heart and brain, have very high energy requirements. That is why BHB supplements are becoming increasingly with sportspeople popular whose energy needs are considerable.

What are the benefits associated with goBHB™?

The benefits of BHB can now be obtained through dietary supplements. Providing optimal efficacy, the goBHB™ product we offer is formulated from magnesium beta-hydroxybutyrate. It comes in sachets, each one containing an optimal amount of 5mg of goBHB™, with a suggested dose of two sachets a day, to be dissolved in water. This dose can, of course, be adapted to your needs and the advice of your therapist.

As part of a weight-loss regime, BHB's benefits can be combined with effective slimming supplements available to buy at Supersmart, such as Advanced Fat Burner and the powerful Weight Loss Formula.

Buy goBHB™ to benefit from an alternative energy source.

Composition
Directions for use
adults. Take two scoops a day, dissolving the contents in a glass of water. Each scoop contains 5 grams of goBHB™ (magnesium beta-hydroxybutyrate).
No reviews for this product yet