No reviews
Reviews
$44.00 In Stock
Description
Slendacor® is a natural weight loss formulation.
Certificate of Analysis 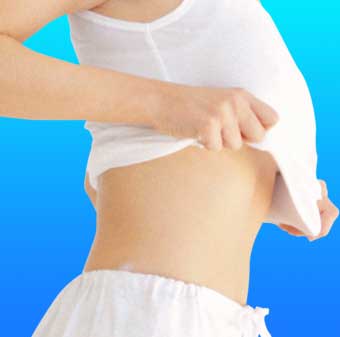 Slendacor® is a proprietary blend in vegetarian capsules of extracts of Curcuma longa root, Moringa oleifera leaf, and Murraya koenigii leaf. This blend inhibits the formation of adipocytes or fat cells (lipogenesis) and promotes their destruction (lipolysis), providing benefits for weight loss, now available to buy at Supersmart.

What benefits do studies show about Slendacor®?

Slendacor® is safe to use and very well-tolerated. The experts who developed Slendacor® at Laila Nutraceuticals in India studied more than 400 ayurvedic herbs to determine which of them inhibited lipogenesis and which promoted lipolysis. The three most powerful (Curcuma longa, Murraya koenigii and Moringa oleifera) were tested in vitro and in vivo in order to establish the best ratio for maximum efficacy.

This optimised formulation was subsequently tested in humans: over 8 weeks, 50 obese subjects took 900mg/day of Slendacor® combined with a diet of 2000 kilocalories/day and 30 minutes of walking. A daily dose of 900mg, taken with meals in three separate doses, was found to produce the best results. The results were significant, in particular:

In a double-blind study, Slendacor® was shown to stimulate weight loss, reduce body mass index (BMI) and positively impact on levels of cholesterol, triglycerides and adiponectin. The latter is a hormone which governs a number of important metabolic processes including the regulation of blood glucose and the use of fatty acids as energy.

Composition
Directions for use
Adults. Take 3 capsules a day.
Each vegetarian capsule contains 300 mg Slendacor®.
No reviews for this product yet