No reviews
Reviews
$27.95$43.00
-35%
Today In Stock
Best if used before 02/28/2023
Description
AntiOxidant Synergy is a synergistic, multi-antioxidant formulation with anti-aging properties.
Certificate of Analysis 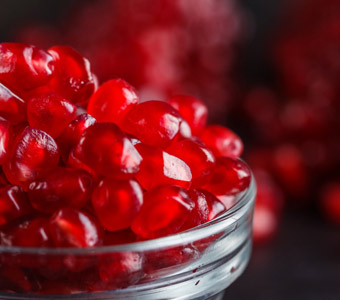 AntiOxidant Synergy is a synergistic blend of powerful antioxidant substances in vegetarian capsules, that help to stabilize free radicals. It minimizes damage to your cells from oxidants (aka free radicals), helping to fight against aging.

What are the benefits associated with the ingredients of AntiOxidant Synergy?

One antioxidant alone cannot protect the body from the constant attack of a variety of free radicals. You can buy a blend comprising a range of powerful antioxidants, such as AntiOxidant Synergy capsules, to have a wider range of benefits, including effective, long-lasting protection against excess free radicals and boost the body's endogenous defense system.

For optimal efficacy, this powerful antioxidant complex can be combined with vitamin C, available to buy at Supersmart. Benefiting from the latest advances in formulation, our supplements Liposomal Vitamin C and Asc2P offer stable, bioavailable forms of vitamin C. The formulation AntiOxidant Synergy can also be complemented by other antioxidants such as coenzyme Q10 (CoQ10) and pyrroloquinoline quinone (PQQ), two substances combined in the supplement PQQ & Q10.

Composition
Directions for use
adults. Take two vegetarian capsules a day or as advised by your therapist.
No reviews for this product yet