No reviews
Reviews
$59.00 In Stock
Description
Choline Complex is a combination of three bioavailable forms of choline.
Certificate of Analysis 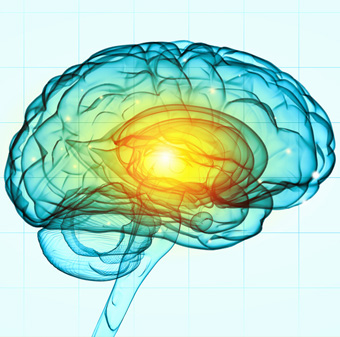 The dietary supplement Choline Complex has been developed to offer the benefits of choline. For a long time, this molecule was referred to as vitamin B4 since it shares certain properties with other vitamins in the B group.

What are the benefits associated with Choline Complex?

Like vitamins B6, B9 and B12, choline contributes to healthy nervous system function and the prevention of cardiovascular diseases. Although it is no longer regarded as a B vitamin, choline remains indispensable to human health and is viewed by scientists as having ‘essential nutrient status because of its crucial role as a precursor:

We need to ingest choline as the body only produces a small amount naturally from methionine and serine. This additional choline is all the more important given that deficiency has been linked to an increased risk of cardiovascular disease. Choline is present in everyday foods such as eggs and legumes, and from dietary supplements formulated using active, bioavailable forms of choline to help ensure an optimal intake. One such supplement is our new product Choline Complex which combines three choline derivatives: choline bitartrate, alpha-glycerophosphocholine and cytidine-diphosphate-choline (also known as CDP-choline or citicoline), now available to buy at Supersmart.

Choline Complex has been produced from high-quality raw materials and is delivered in the form of vegetarian capsules. Each capsule contains an optimal 250mg of alpha-glycerophosphocholine, 50mg of cytidine-diphosphate-choline and 35mg of choline bitartrate, with a suggested dose of two capsules of Choline Complex a day, though this can be adapted to your needs and your therapist's advice. Studies show that choline can also be combined with other supplements available to buy at Supersmart, such as vitamins B6, B9 and B12 in order to regulate levels of homocysteine in the blood and thus prevent the development of cardiovascular disease. You may also be interested in another B vitamin, B1, for its role in the nervous system and muscles.

Composition
Directions for use
adults. Take 2 capsules a day.
No reviews for this product yet