No reviews
Reviews
$34.00 In Stock
Description
Coenzyme Q10 is an oil-based supplement, with high bioavailability.
Certificate of Analysis 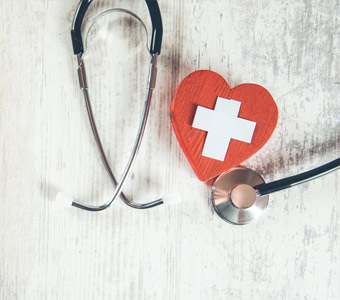 Coenzyme Q10 Supplement - for the Cardiovascular and Immune Systems

Coenzyme Q10 is the best nutrient you can take to protect your cardiovascular system. For Dr Mathias Rath, CoQ10 is “the key to optimal cardiovascular health”. CoQ10 is also a powerful antioxidant. It helps to boost the immune system and, according to recent studies, mediates in the development of certain cancers.

What benefits do studies show about Coenzyme?

Studies show that Coenzyme Q10 is almost three times better absorbed when it is delivered in an oil base. As it's a relatively expensive supplement, the question of bioavailability is critical. New encapsulizing technology from softgels means we can offer CoQ10 in a fat-solubilised form at a lower price than the traditional form!

Along with Coenzyme Q10, you’ll find other potent antioxidants available to buy at SuperSmart's supplement catalogue. For optimal efficacy, the formulation AntiOxidant Synergy, for example, combines no fewer than 12 natural extracts with antioxidant properties, while Asc2P offers the benefits of the renowned antioxidant vitamin C. Last but not least, there’s butylhydroxytoluene (BHT), a powerful antioxidant with anti-viral effects.

Directions for use
Take two or three softgels a day, or more, at mealtimes.
No reviews for this product yet