No reviews
Reviews
$34.00 In Stock
Description
Trans-resveratrol is the most active form of resveratrol.
Certificate of Analysis 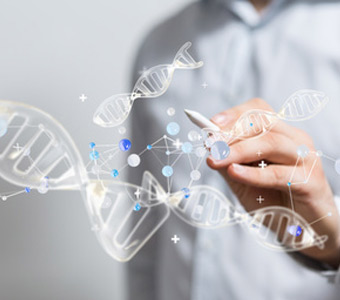 Resveratrol is a phenolic compound and part of the family of flavonoids, known for their powerful antioxidant activity. It can inhibit the production of eicosanoids such as prostaglandins, thromboxanes and leucotrienes, compounds involved in inflammatory reactions and platelet aggregation.

Since the 1990s, the potential health benefits of resveratrol have been the subject of hundreds of studies.

As a result of its protective properties and anti-aging effects, resveratrol is a very popular antioxidant nutritional supplement. To obtain maximum benefit, choose the most active form - trans-resveratrol capsules, available to buy at Supersmart. It can be combined with other antioxidants as in the formulation AntiOxidant Synergy. You can also buy this resveratrol-like compound called pterostilbene. With very similar chemical structures, resveratrol and pterostilbene share many benefits including significant antioxidant potency. These antioxidant effects are offered by the formulation Resveratrol Synergy capsules, which contains both these compounds.

Composition
Directions for use
Take 1 to 2 capsules a day or as advised by your therapist.
Each capsule contains 500 mg of extract of Polygonum cuspidatum which provides 20% transresveratrol
No reviews for this product yet