When should you take an iron supplement?

According to the World Health Organization (WHO), two billion people across the world suffer from anemia, which means they’re deficient in iron. But when and why should you start taking iron supplements? Here we provide some possible answers.
Contents
Rédaction Supersmart.
2020-10-21Commentaires (0)

Causes and symptoms of iron deficiency

In theory, our diet provides all the iron we need to ensure good health. Offal, red meat, poultry, fish and seafood contain varying amounts of iron which are theoretically sufficient to ensure our bodies function properly. Pulses, dried fruit, green vegetables and nuts also contain significant levels of iron though this is absorbed less easily by the body.

In fact, iron from animal sources is absorbed by the body five times more effectively than that from plant sources! It’s also worth noting that vitamin C promotes iron absorption in the body.

However, genetic or circumstantial factors mean that many people are deficient in iron. In developed countries, it is mainly:

… who are affected by anemia. Some because they are in a period of rapid growth, some due to blood loss from monthly periods (which can significantly affect iron levels in the blood), others because the growth of the placenta and fetus uses up iron, and others still because of the iron needed for intensive exercise.

Iron deficiency can cause a number of symptoms (1-2):

Iron supplements offer a particularly effective response to these symptoms and are widely prescribed by doctors at many stages of life.

And there’s a simple reason for this. Provided they’re dosed at a minimum of 2.1mg of iron per 100g (as is the case with our supplement Iron Bisglycinate), iron supplements support (3):

And this is the case even when blood tests show only a moderate level of anemia. Supplementing with iron thus solves many problems and provides numerous benefits.

The danger of too much iron

While a lack of iron, or anemia, is responsible for many diseases and must be addressed with appropriate supplementation, excess iron in the body also poses a risk to health.

Iron actually accumulates in the body and can cause moderate to severe poisoning, depending on the amount absorbed:

It’s therefore vital that any decision to take iron supplements is not based entirely on symptoms of iron deficiency as these are common to many other deficiencies too!

The decision to supplement with iron must only be taken after a blood test to confirm your iron levels. Obtaining medical advice before starting a course of iron supplements is therefore essential.

If you have trouble concentrating or are suffering from chronic fatigue, you may also want to consider taking a vitamin C supplement (for example Liposomal Vitamin C). In the same vein, you could also try a multivitamin complex (such as Daily 1®), which may contain vitamin C, but also many other nutrients like magnesium and selenium.

You must be connected to your account to leave a comment
Be the first to review this article
Our selection of articles
What are the most common nutritional deficiencies?

In developed countries, the nutrients most often lacking in the diet are calcium, vitamin D, iron, magnesium, zinc and vitamin B12. Discover how such deficiencies can be easily addressed.

The many benefits of vitamin B9, or folic acid

Vitamin B9, also known as folic acid or folate, plays a key role in health, especially during pregnancy. Discover its benefits and in which foods it’s found.

The Cretan or Mediterranean diet: principles and benefits

Research has shown the Mediterranean diet to be particularly good for our health. Discover the simple principles and multiple benefits of this traditional and healthy way of eating.

Selenium: what are its benefits and in which foods is it found?

Selenium is both a trace element and a bio element that is absolutely essential for health. What exactly is it, what does it do and where is it found?

The top 6 algae in supplement form

You’re probably aware of the culinary qualities offered by algae and seaweed, but do you know about their health benefits? Here’s a brief overview of the 6 best-known algae and their effects on human health.

4 dietary supplements to take when breastfeeding

Breastfeeding can be a magical experience for many young mums. Appropriate supplementation can provide valuable support. 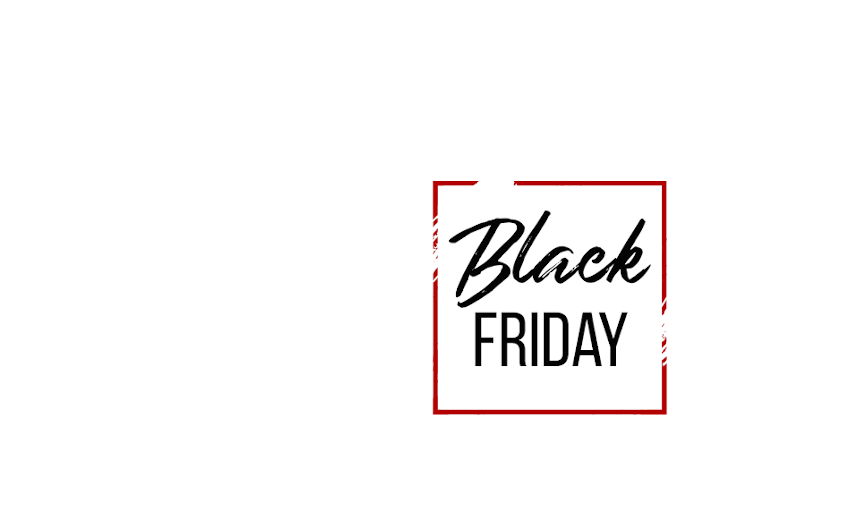