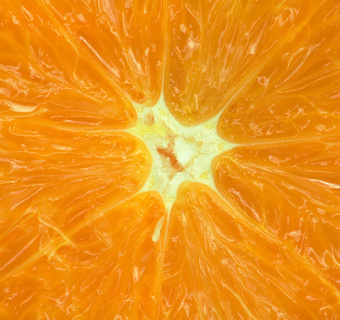 Pectasol® modified citrus pectin is a sophisticated nutraceutical scientifically recognized for its ability to interfere with the aberrant mechanisms of cellular adhesion. Specifically, Pectasol® inhibits the binding properties of certain cancer cell surface proteins, called galectins-3. When malignant cells are prevented from sticking to each other to form colonies, as well as from sticking to normal cells and vessel walls, they can be destroyed more easily by the immune system. Normal pectins have a molecular chain which is too long to be absorbed into the bloodstream. Pectasol® is produced in accordance with a lengthy, costly and patented enzymatic process which creates a smaller molecular chain. In fact, Pectasol® is designed to have uniform molecular weight (between 10,000 and 20,000 daltons), a low degree of esterification (10% maximum) and the right pH for optimal absorption.
Composition

Each dosette contains 5 g of PectaSol®.
Directions for use
In serious cases, take one scoop (five grams), mixed with lukewarm water or fruit juice, three times a day.
For prevention purposes, begin with 15g a day for one month, then reduce to 3-5 g a day.
To promote elimination of environmental toxins and heavy metals, take 3-5 g a day.

Vision, immunity ... which are the best sources of vitamin A?