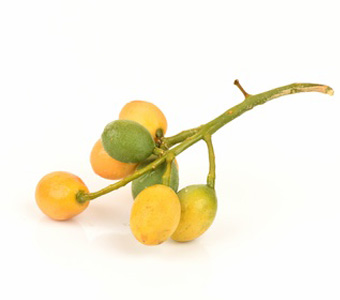 The Neem is an Indian tree attracting worldwide interest which has been the subject of three international conferences in the last 10 years (for more details see www.neemfoundation.org). Mahatma Gandhi was one of Neem's strongest advocates: he led prayers under a Neem tree and every day ate Neem leaf chutney.

For the record, following a long and sustained campaign led by India, the European Office of Patents has finally revoked a patent registered by the multinational W.R. Grace. Until now, this patent had meant Indians were not free to make use of Neem resources. Its annulment strikes a lethal blow to bio-piracy organized by the pharmaceutical industry (more than 70 patents had been registered to monopolise Neem and its health applications).

What are the benefits associated with Neem Extract?