No reviews
Reviews
$15.60$24.00
-35%
Today In Stock
Best if used before 05/30/2023
Description
Aminoguanidine HCL contains the nutritional substance aminoguanidine that can improve protection from glycation.
Certificate of Analysis 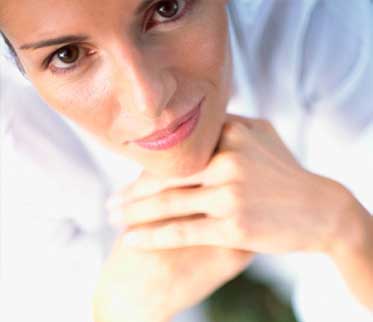 Aminoguanidine can prevent the formation of advanced glycation end products and may even destroy certain cross-links.

What are the benefits associated with Aminoguanidine?

Many age-related degenerative diseases, such as vascular, neurological and vision problems, originate from glycation and glycosylation, processes in which glucose molecules bind to proteins, "caramelising" them in such a way as to render them inoperative. Increasingly, scientists consider excess blood sugar to be the second most important 'metabolic catastrophe' after oxidation that the aging body faces. It seems that rusting (oxidation) and caramelisation (glycation) combine to transform young, strong bodies into aging, weakened ones.

Aminoguanidine is one of only three identified nutritional substances (the others being carnosine and benfotiamine for these products) which can stop this damage. Each of these substances acts through specific mechanisms and their combined use makes for considerable synergy. The aminoguanidine we offer is the hydrochloride form (HCL) used in clinical studies demonstrating its efficacy. As its half-life in the body is only four hours, it is best to spread the dose evenly over the day.

Composition
Each vegetarian capsule contains 75 mg aminoguanidine hydrochloride.
Directions for use
Take three of four capsules, spread over the day, at mealtimes. Diabetics may take higher doses on the advice of their therapist.
No reviews for this product yet

Subscribe to our newsletter
and obtain a 5% permanent discount
Our selection of articles
Which cereals are good or bad for our health?