1 reviews
Reviews
$29.00 Out of stock
Description
Peptidea® is a fish protein hydrolysate that plays a regulatory role in the nervous system.
Certificate of Analysis 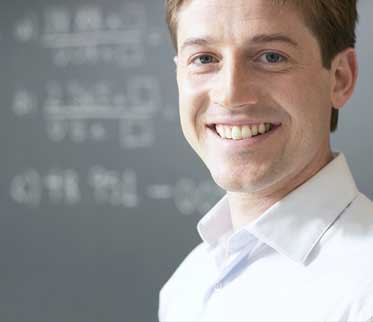 Peptidea® is a fish protein hydrolysate supplement, in vegetarian capsules. It consists of peptides and 18 amino acids with a molecular weight lower than 1000 daltons. They acts as precursors of endorphins and other neurotransmitters such as serotonin and melatonin, which play a regulatory role in the nervous system.

They therefore help the body to adapt effectively to physical or mental stress. You can now buy this excelent supplement in Supersmart's online catalogue.

How does the body react to stress?

In response to stress, danger or emotion, the body initiates two mechanisms:

Cortisol, often called the 'stress hormone', is known to have a blood sugar-elevating effect. At high levels, it stimulates protein catabolism (formation of amino acids). During prolonged periods of stress, high levels of cortisol are secreted, potentially damaging the limbic system involved in emotion, as well as weakening immune defenses.

What are the effects of Peptidea® on stress?

Trials conducted on rats show that, under conditions of stress, Peptidea® helped reduce the intensity of ACTH secretion. Besides, in animals treated with Peptidea®, the rate of transport of adrenalin and noradrenalin was slower. Finally, a change in GABA levels (gamma amino-butyric acid) in the brain was observed, similar to that resulting from an injection of benzodiazepine.

Previous studies had shown that fish protein hydrolysates has several benefits, including:

Composition
Each vegetarian capsule contains 200 mg of Peptidea®.
Directions for use
Take between one and six capsules every morning for at least 15 consecutive days.
Warning: Do not take Peptidea® if allergic to fish.

Helps with mood and energy, I bought a bunch when the price dropped temporarily so I was able to take the full daily recommended dose for a few weeks. It's expensive at 15 daily services per bottle.