No reviews
Reviews
$53.99 Out of stock
Description
Reduced glutathione supplement
Certificate of Analysis 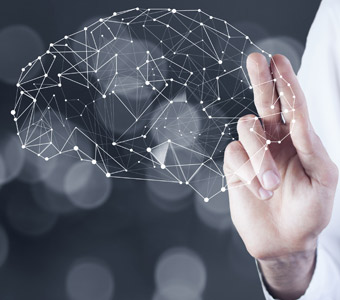 This dietary supplement provides one of the most powerful antioxidants found in the body: glutathione. A tripeptide formed by cysteine, glutamic acid and glycine, this compound plays a key role in protecting our health. Present in every cell in the body, it combats the harmful effects of free radicals. In excess, these highly-reactive species cause oxidative stress which is responsible for significant cell damage. Stimulated by factors such as UV exposure, pollution, smoking, and poor diet, oxidative stress increases cellular aging and promotes the development of certain diseases. This glutathione supplement has been developed precisely to stop this process.

A powerful, natural antioxidant, glutathione has been the object of thousands of studies, many of which have investigated its protective effects and therapeutic potential. In the course of this research, scientists have observed the presence of low glutathione levels in many diseases. In particular, they have found abnormally low glutathione levels in cardiovascular, neurological, pulmonary, liver, kidney and digestive disorders, as well as in several types of cancer. Supplementing with reduced glutathione thus offers significant benefits in preventing deficiency, supporting the body’s defenses and preventing certain diseases.

Supplementation with reduced glutathione is also attracting significant interest in the field of anti-aging medicine. By fighting oxidative stress, this antioxidant helps to reduce cellular aging and prevent certain age-related health problems. Supplementation makes even more sense given that endogenous synthesis of glutathione has been shown to decline with age.

Composition
Each capsule contains 500 mg pharmaceutical grade reduced Glutathione.
Directions for use
Adults. Take one or two tablets a day with food, or as advised by your therapist.
No reviews for this product yet