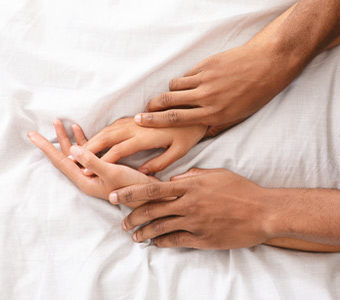 Prosexual Booster Formula is a new, improved, more active formulation that combines the benefits of amino acids and recognized plants in a single dose. It acts for an average 1-4 hours to quickly and effortlessly increase male sexual energy, now available to buy at Supersmart.

What are the benefits associated with the ingredients in Prosexual Booster Formula?

Prosexual Booster Formula combines - in a single complex - all the nutrients needed to achieve and maintain a good quality erection and enjoy an unrestricted sex life.

For optimal efficacy, take a dose of four tablets, if possible, on an empty stomach, one hour before sexual activity.

What do studies show about Prosexual Booster Formula?

Trials have shown that oral supplementation with citrulline increases blood levels of arginine more effectively than taking arginine itself. This is because unlike arginine, citrulline is not captured by the liver and can, therefore, pass freely to the kidneys where it is metabolised to arginine.

Supplementing with citrulline thus has a timed-release effect on arginine production, with peaks of more than 227% after four hours, compared with only 90% from arginine supplements. By stimulating sexual desire and satisfaction, the synergy between L-arginine and L-citrulline promotes longer-lasting orgasms and more intense erections.

Composition
Directions for use
adults. Take 4 tablets one hour before sexual activity, or as advised by your therapist.
As this product contains L-arginine it is not recommended for those suffering from herpes.
No reviews for this product yet