No reviews
Reviews
$69.00 In Stock
Description
Magnesium Threonate increases the magnesium concentration in the brain.
Certificate of Analysis 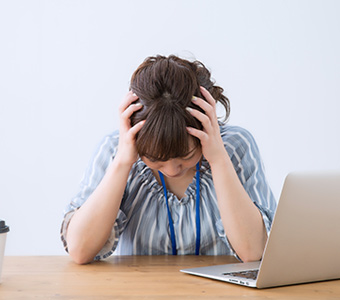 What benefits are associated with Magnesium Threonate?

It has long been suggested that magnesium might play a role in memory and cognitive function. Unfortunately, the normal transporters of this mineral do not readily cross the blood-brain barrier. However, scientists at the Massachusetts Institute of Technology (MIT) have discovered that a unique compound called magnesium L-threonate, produces significant increases in magnesium concentration in the brain.

Recently, it has also been found to have a beneficial effect in the prevention of androgenic balding. Given the results of animal studies and the safety of this 100% natural compound, which is well-tolerated at the doses suggested, the use of magnesium L-threonate can now be recommended for boosting magnesium levels in the brain, now available to buy at Supersmart. It increases density and plasticity of synapses, improving associated cognitive ability.

What do studies say about Magnesium Threonate?

Nobel prize-winner Professor Susumu Tonegawa was responsible for the first study on magnesium L-threonate, a magnesium salt of L-threonic acid which is a natural metabolite of vitamin C. Density of synapses, the connections between brain cells that are vital to learning and memorising capacity, is linked to age. The researchers hypothesised that supplementing with magnesium L-threonate might improve learning, working memory as well as short- and long-term memory.

Composition
Directions for use
Adults. Take 2 capsules morning and evening.
Each vegetarian capsule contains 500mg of Magtein™.
No reviews for this product yet