No reviews
Reviews
$29.00 In Stock
Description
Centrophenoxine is a powerful brain antioxidant.
Certificate of Analysis 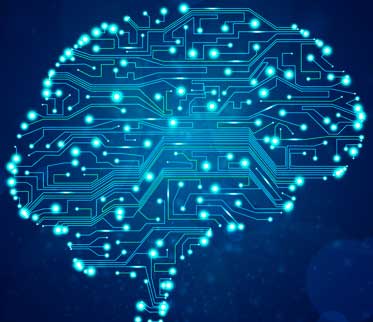 Centrophenoxine is also known as meclofenoxate. Developed in 1959, this molecule is composed of parachlorophenoxyacetate (PCPA) and dimethylaminoethanol (DMAE). The latter is a naturally-occurring substance that crosses the blood-brain barrier and acts in the brain. In particular, it facilitates the synthesis of neurotransmitters involved in the transmission of nerve impulses.

Centrophenoxine is able to both protect brain cells against the accumulation of liposfuscin and combat oxidative stress by fighting free radical damage. Such effects offer preventive and therapeutic hope for certain age-associated diseases such as Alzheimer's, which as the leading cause of dementia, has become a major public health issue in recent years. Given its inhibitory effect on lipofuscin and antioxidant potency, centrophenoxine has been the subject of considerable research into the prevention and treatment of certain age-related diseases.

Though its precise cause has yet to be established, Alzheimer’s is characterised by a gradual decline in neurons which results in impaired cognitive function. This primarily manifests in deterioration of memory, language, reasoning and mood. Aging of the brain is a key risk factor for Alzheimer's but other factors may also influence its development: family history, diabetes, high blood pressure, lipid disorders and smoking. As there is currently no effective treatment, it is vital to maintain neuronal health in order to prevent the loss of cognitive ability.

Designed to combat the oxidative stress responsible for brain aging, our supplement is offered in the form of ingestible vegetarian capsules, and specially formulated to contain 250mg of centrophenoxine per capsule. It is intended for adults only, with a suggested dose of one to two capsules a day. If in doubt, please consult your therapist.

As a result of DMAE's role, centrophenoxine has been widely studied over the last 40 years. Scientists have identified it as a powerful brain antioxidant, able to combat the oxidative stress responsible for aging of the brain.