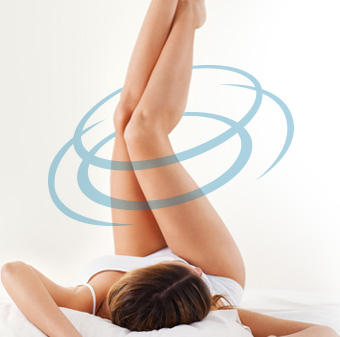 Diosmin Plus is a flavonoid supplement standardised to 80% diosmin, a natural compound with powerful venotonic properties. It is designed to naturally reduce symptoms of venous insufficiency and improve circulation throughout the body.

Its enhanced bioavailability (the diosmin is 4-10 times better absorbed than standard supplements) makes it, along with the famous VeinoMax, one of the best natural venotonics available.

Who is Diosmin Plus aimed at?

Diosmin Plus is for all those affected by any of the following:

What is in Diosmin Plus?

Diosmin Plus primarily contains diosmin, a flavonoid pigment found in certain citrus fruits (3-4) and plant species of the rutaceae family.

It’s an active compound that has been used therapeutically for more than 40 years to treat chronic venous insufficiency and is recognised for its venotonic and vasotonic properties. It’s associated with strengthening blood vessel walls, increasing venous tone and normalising capillary permeability.

What makes Diosmin Plus such an exceptional venotonic?

Once ingested, it is rapidly converted into diosmetin by enzymes in the gut microflora. The diosmetin is then absorbed across the intestinal wall to be converted in the bloodstream into its more active metabolite: 3, 7-O-diglucuronide (5-6).

Unfortunately, most flavonoids – and diosmin is no exception – are not very soluble, which significantly reduces their absorption through the gastrointestinal wall (7).

How should Diosmin Plus be taken?

It is sometimes combined with hesperidin for treating vein problems or relieving heavy leg syndrome during and post-menopause.

Diosmin is extremely well tolerated and safe to use.

Composition
Directions for use
Adults. Take 3 capsules a day. Each capsule contains 300 mg of µSMIN® Plus.
Trustpilot
References